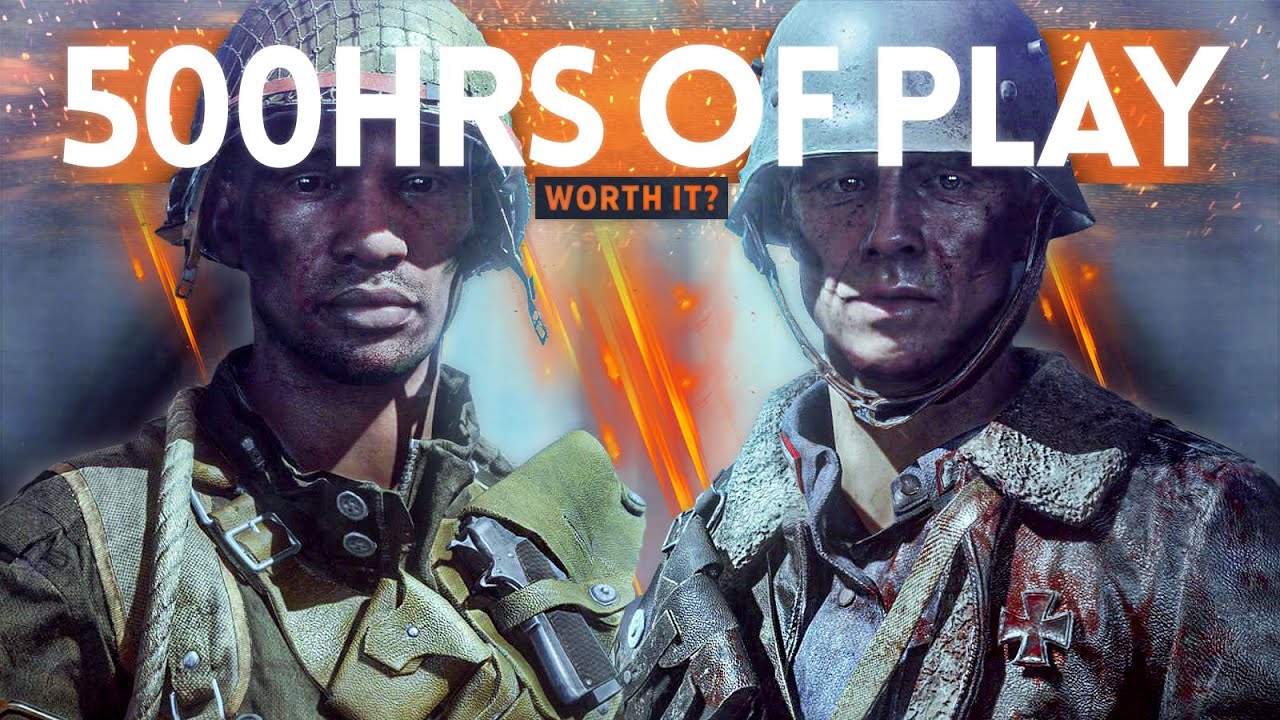 I’ve played 500 hours of Battlefield 5 over the last 18 months… was it worth it? This video will give you my full opinion on each stage of Battlefield 5, from reveal to the Alpha, Beta, Launch, the Live Service and the Pacific Theatre. Leave a like if you enjoyed the video and thanks for watching!