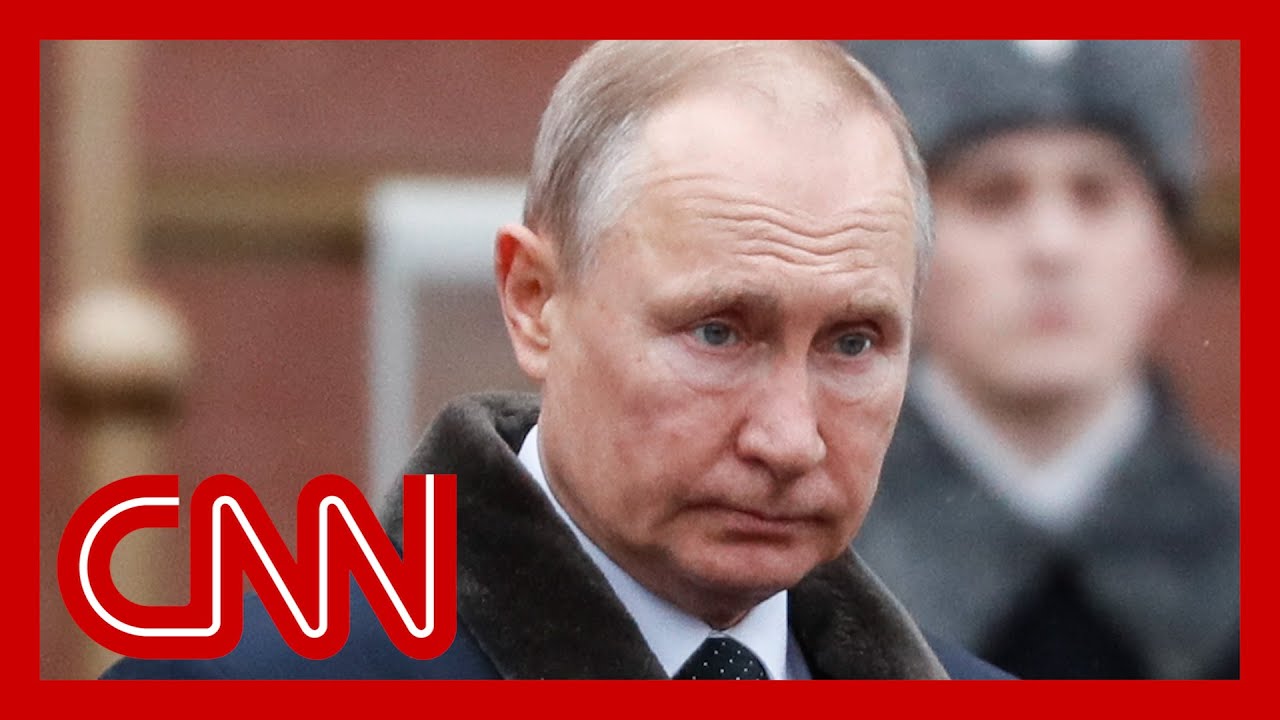 Russian President Vladimir Putin could stay in power until 2036 after lawmakers voted in favor of a last-ditch proposal to reset the clock on the leader’s presidential term count in an updated version of the constitution.

Under current Russian law, Putin is required to step down as president in 2024, when his second consecutive term in office comes to an end.
The proposed constitutional amendment was brought by MP Valentina Tereshkova, a loyal Putin supporter, and called for the presidential term limit to either be scrapped or simply for Putin to be allowed to run for president again. CNN’s Matthew Chance reports.